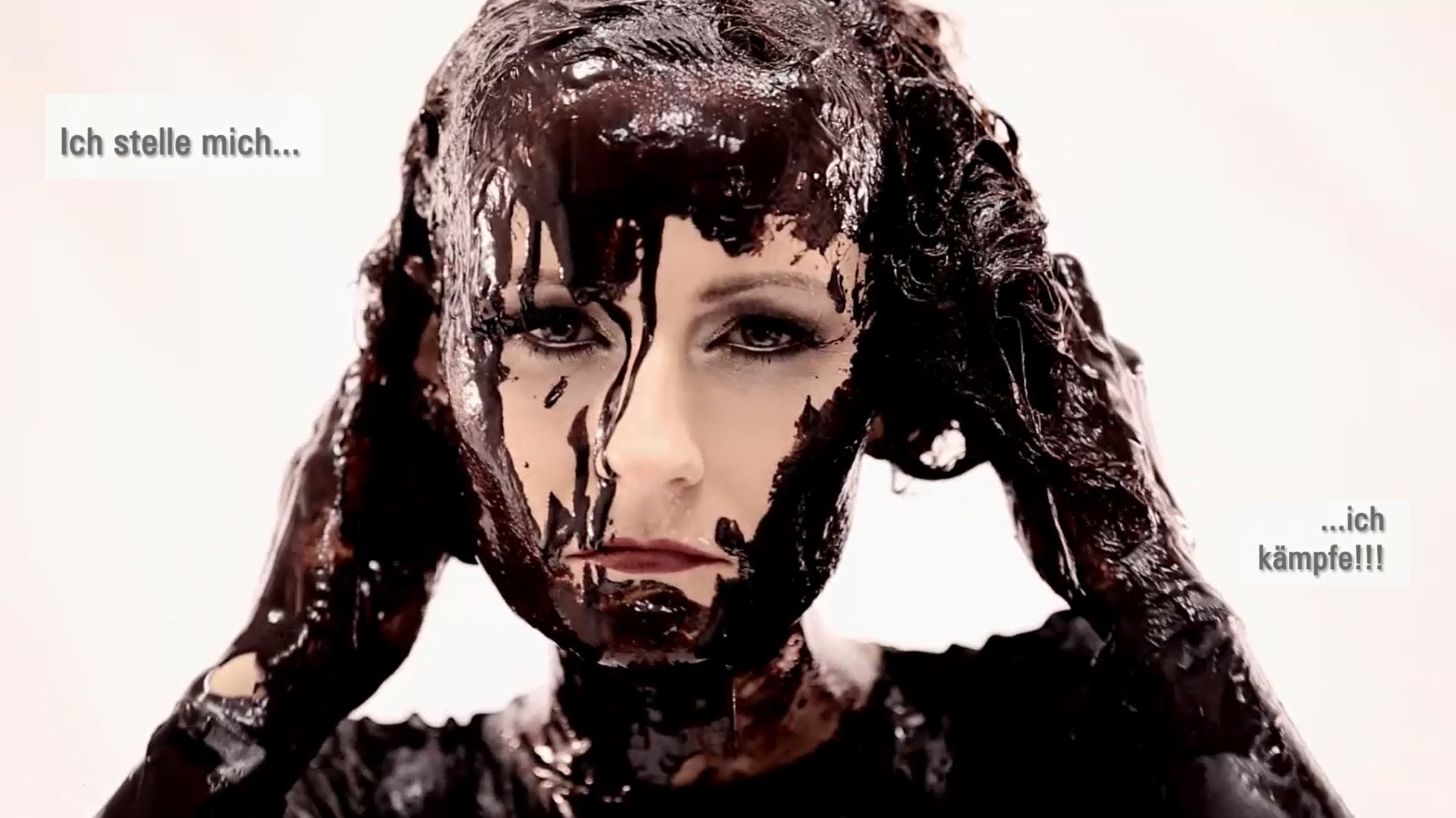 Every year May 8 is a very special day for women diagnosed with ovarian cancer. It is when the World Ovarian Cancer Day is celebrated internationally and this tabooed and life-threatening disease is brought into the public eye. This year, however, a worldwide campaign will be launched from Berlin on this day – the emotionally moving video “Chocolate” will go virally around the world on social media.

The protagonist of the video clip is a young woman, Nancy Dietze, who in her mid-20’s received the shocking diagnosis of ovarian cancer. With this result she not only fought with cancer, but also campaigned during her therapy for more attention and support for this disease. She left the video to the important educational work of the German Ovarian Cancer Foundation. Co-founder of the Foundation and also doctor of the protagonist Professor Jalid Sehouli was deeply impressed by the gift from his patient. “We were immediately taken with the film and wanted as many people as possible to see it worldwide. That’s how the idea was born to translate this film into as many languages as possible and post it worldwide.”

Using sensitive words, great music and lots of chocolate the video shows what goes on inside a patient after receiving the diagnosis and what emotions such as anger, grief and hope are experienced. Together with the renowned photo and video artist Daniel Hetzel and the composer Mathias Fritsche, a moving video clip was created. The imagery in this video leaves the viewer breathless and at the same time respectful of the protagonist’s power and it also encourages people.

On May 8, this video clip will be simultaneously posted in more than 100 social communities worldwide for the first time, thus connecting and informing as many people as possible about this rare but very serious gynaecological disease. The campaign is supported by the largest European and worldwide medical groups for ovarian cancer, including ESGO, GCIG PARSGO and ENGAGe.

ENGAGe-European Network of Gynaecological Cancer Advocacy Groups- is a network of European patient advocacy groups representing more than 40 NGOS showing efforts on gynaecological cancers. Co-Chairs Murat Gultekin and Esra Urkmez said ovarian cancer causes more deaths than any other cancer of the female reproductive system and each year, there are 42,700 deaths in Europe due to ovarian cancer. This will be an honour for ENGAGe to disseminate the message of Nancy among all our member NGOs across Europe on May 8. We are happy to collaborate with all NGOs in different countries under one umbrella.

At the beginning of the year, Nancy Dietze died at the age of 31 from the consequences of ovarian cancer. The event and the video will touch many people even after her death.

Anyone can support this initiative and share the video or express their solidarity through the Instagram Chocolate campaign.